Ice, not to be confused with the strain Ice Cream, is a 50/50 Indica-Sativa hybrid that won the 1998 High Times Cannabis Cup and is known for its black hash-like taste.

This strain produces a powerful euphoric high that can drastically heighten users’ moods. It has also been known to generate energy and kick-start creativity. Unlike many strains of medical marijuana, Ice tends to make patients more open and social when used in smaller doses.

Its Indica lineage is apparent in the strong body buzz that occurs shortly after consumption. Ice also exhibits the standard negative effects of dry mouth and eyes, paranoia, headaches, and dizziness.

This strain is recommended to patients primarily for relief from stress and anxiety. It is also frequently prescribed for minor to mild chronic aches and pains. It may be used to stimulate appetite and thus combat anorexia or cachexia. Some insomniacs find that Ice can help them sleep easier.

Ice is bred by Nirvana. It is a cross between Red Skunk and the White family strains. It produces dense buds and can start flowering with little time in the vegetative phase. Fully flowering from anywhere between nine and ten weeks, the strain can produce up to 600 grams per square meter or 1,000 watts when grown indoors.

Be the first to review “Ice” Cancel reply 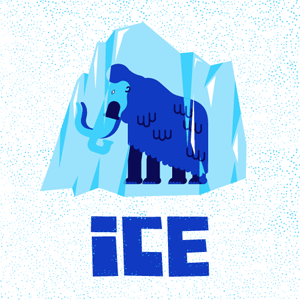